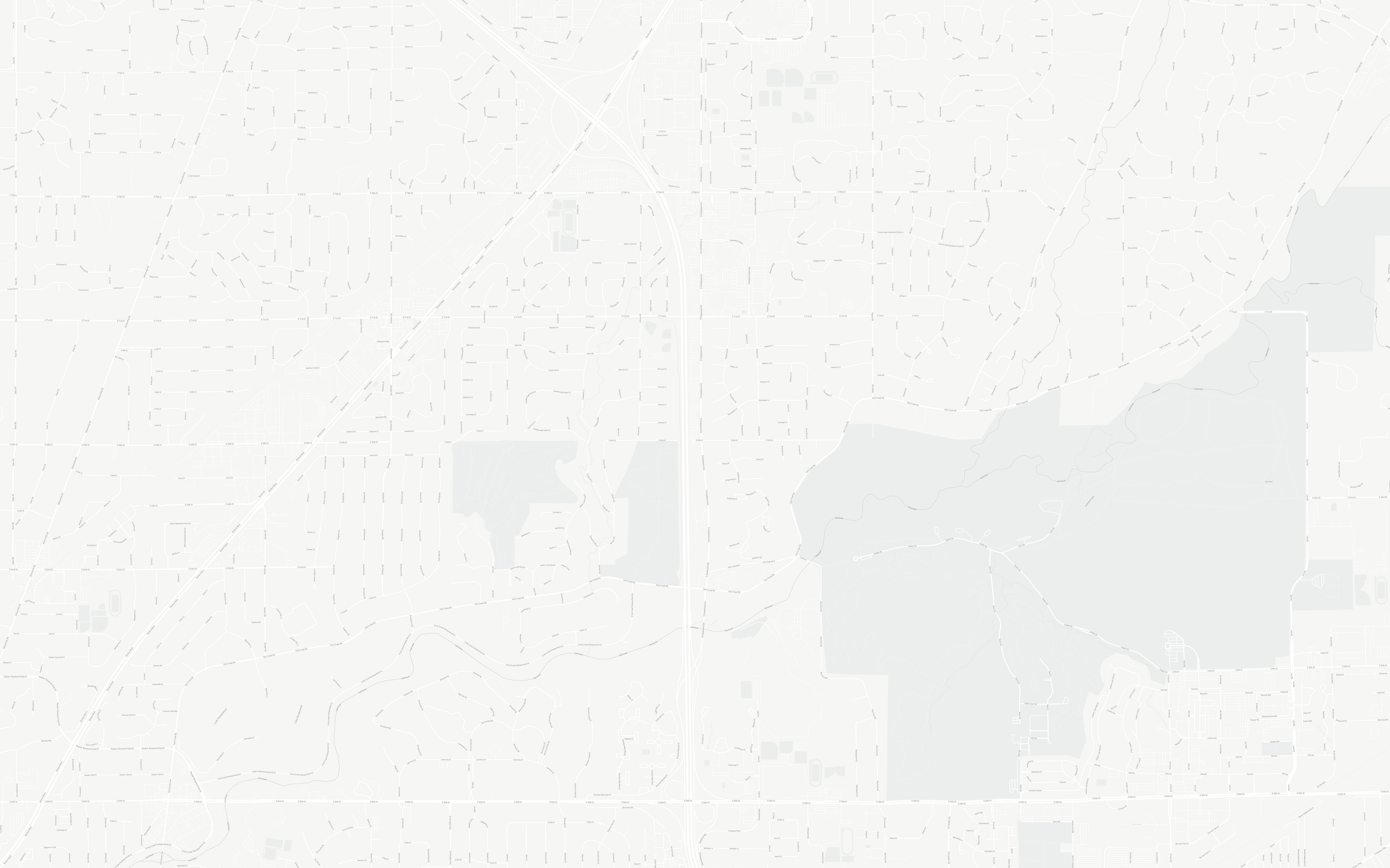 Walker and Associates Insurance Agency was founded in 1960 by Doug Walker, Sr. and his wife Joanna (Smith) Walker under the name Doug Walker Agency. Doug Sr. was a full-time Indianapolis firefighter at the time and Joanna was working full-time as a real estate agent with Tucker Realty. They had three children, Karen Reynolds, Doug Walker, Jr., and Leeann Murray. Doug Jr. was the first employee hired in 1973 and the name of the agency was later changed to Doug Walker and Son Agency.

Walker and Associates was one of the foundational organizations that formed WalkerHughes Insurance in 2018.

Connect With A Professional
Get connected with one of our Insurance Professionals to answer any questions you may have about your coverage.
Contact WalkerHughes
2022 WalkerHughes Insurance
All Rights Reserved.
Privacy Policy
800.651.7895