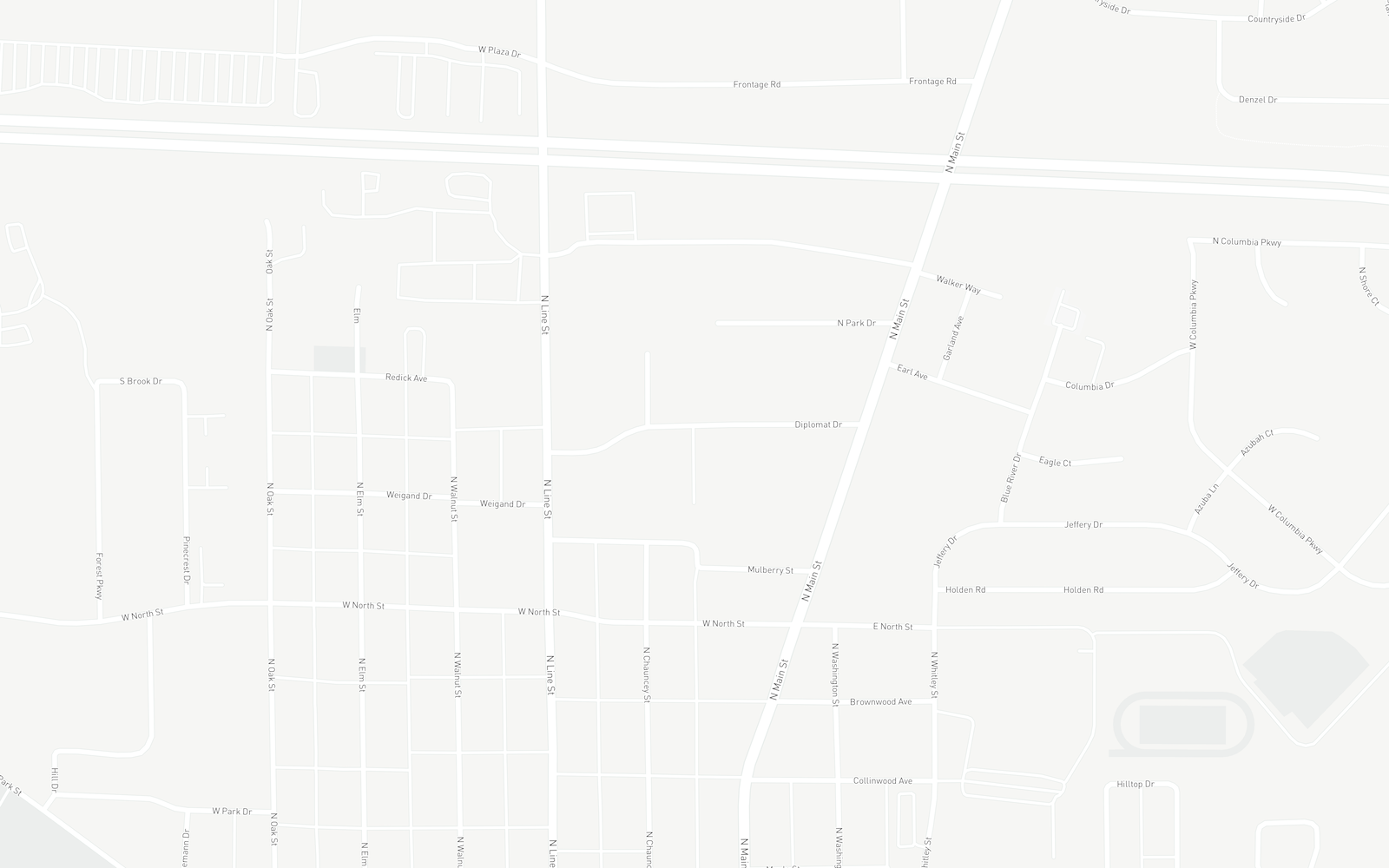 The Markley Agency was established in the late 1940's and was later sold to Fahl Keister. The agency went through several changes and was later name Rick Keister Insurance in the 1970's. In 1990 June Keiser, an employee, bought the agency along with Jacqueline Worrick. The name was then changed to J & J Insurance Solutions. In May 2015 the agency was sold to Benjamin Schoettmer and David Callahan of Hughes Insurance Group. Jacqueline and June remained a part of the agency, which continued under the name J & J Insurance Solutions for many years.

Connect With A Professional
Get connected with one of our Insurance Professionals to answer any questions you may have about your coverage.
Contact WalkerHughes
2022 WalkerHughes Insurance
All Rights Reserved.
Privacy Policy
800.651.7895